Growing in popularity across the UK and Europe, Dacia offers good value, reliable motoring for the masses.

Good value, however, normally means drawbacks, and even from new, the Sandero has been described as having bumpy and vague handling.

That, coupled with reports of knocking and increased tyre wear as the original rubber wishbone bushes deteriorate with age, we felt it was time to provide a solution for these Romanian Renault offshoots. 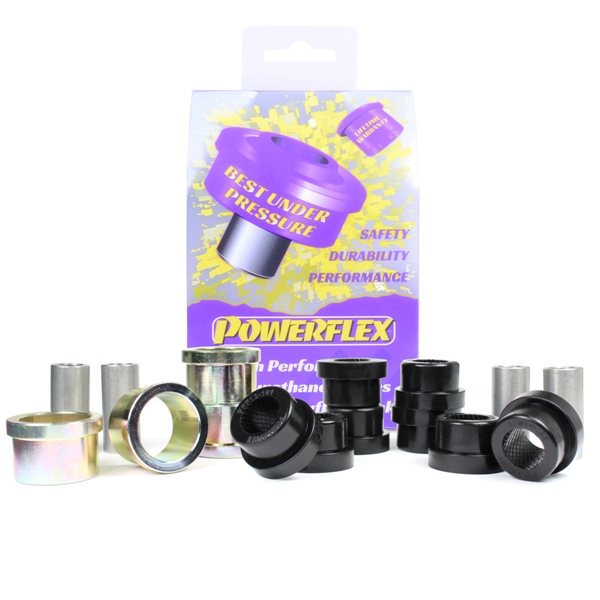 Supplied with a steel outer shell for better distribution of load across the bush, fitting our 95A durometer replacement ensures improvement over the original rubber bush to improve handling and steering precision. 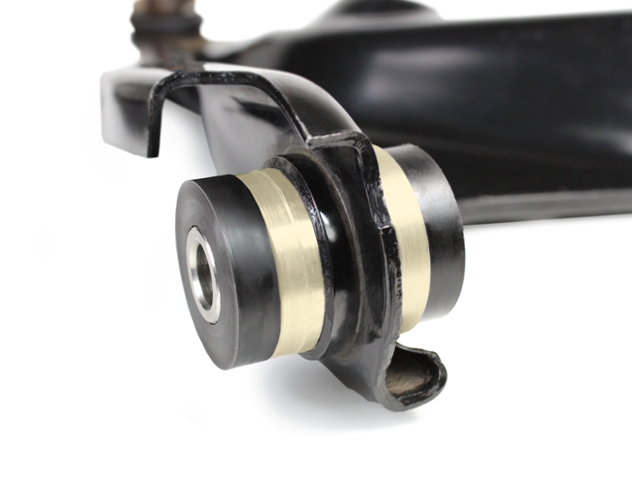